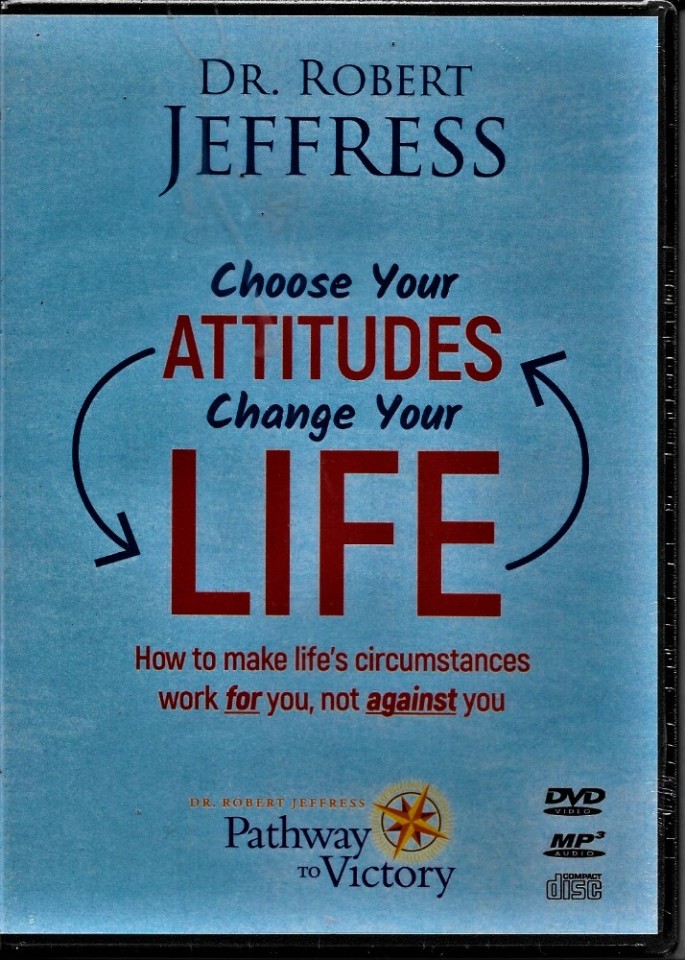 Choose Your Attitudes Change Your Life: How To Make Life's Circumstances Work For You, Not Against You: Dr Robert Jeffress: Pathway To Victory.
Dr Robert Jeffress is Senior Pastor of the 14,000-member First Baptist Church, Dallas, Texas and a Fox News Contributor. He is also an adjunct professor at Dallas Theological Seminary.
Dr Jeffress has made more than 2,0009 guest appearances on various radio and television programs and regularly appears on major mainstream media outlets, such as Fox News Channel's "Fox And Friends," "Hannity," "Lou Dobbs Tonight," "Varney & Co" and "Judge Jeanine," also on ABC's "Good Morning America," And HBO's "Real Time With Bill Maher."
Dr Jeffress hosts a daily radio program, Pathway To Victory, that is heard nationalwide on over 1,000 stations in major markets such as Dallas-Ft worth, New York City, Chicago, Los Angeles, Washington D C, San Francisco, Houston , Philadelphia and Seattle.
Dr Jeffress hosts a daily television program, Pathway To Victory, that can be seen Monday through Friday on the Trinity Broadcast Network (TBN) and every Sunday on TBN and also daily on the Hillsong Channel. His television broadcast reaches 195 countries and is on 11, 295 cable and satellite systems throughout the world. 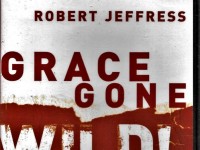 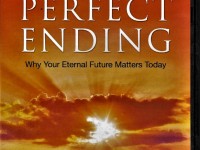 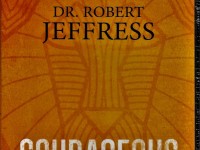 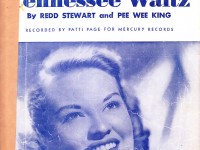 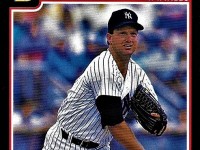 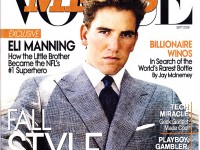 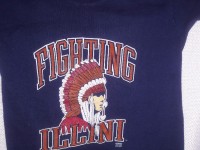 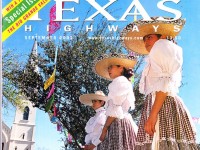 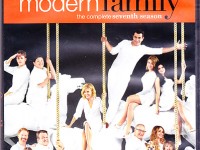 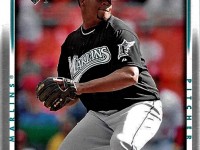 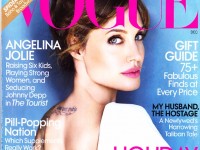 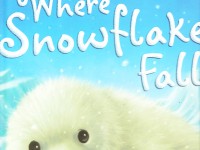 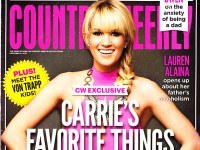 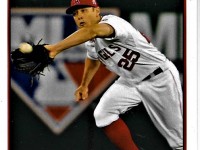 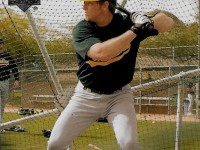 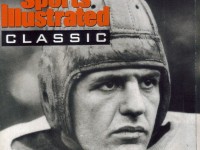 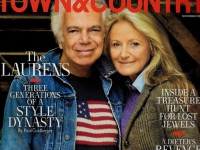 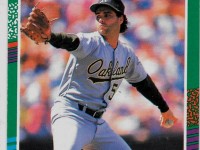 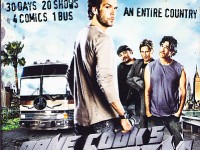 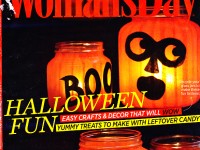 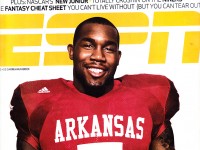 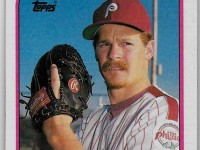 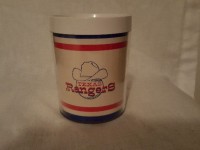 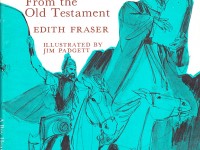 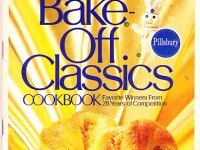 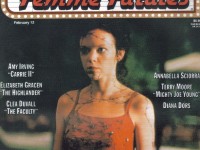 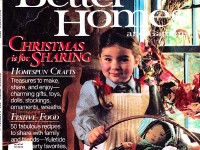 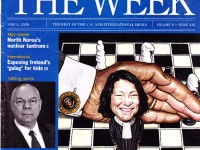 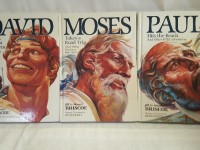