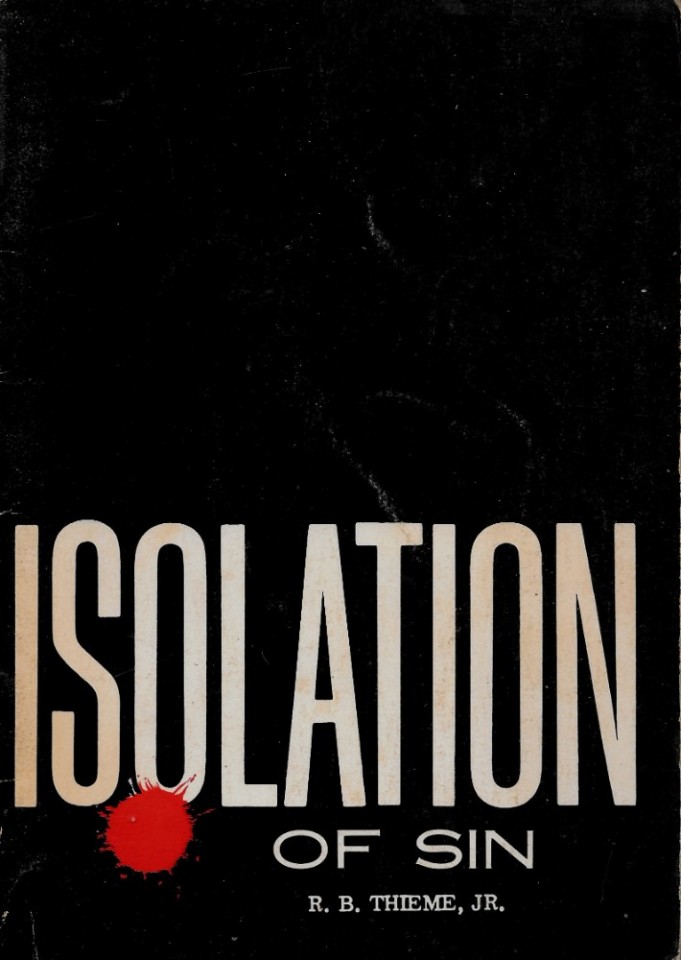 ISOLATION OF SIN: By R B THIEME JR, Published by BERACHAH TAPES AND PUBLICATIONS in HOUSTON TEXAS in 1976.
After completing high school in Beverly Hills, California, R B Thieme Jr, attended the University of Arizona, majoring in Greek. He was elected to Phi Beta Kappa, and lettered in football and boxing. After graduation he was commissioned as an officer in the cavalry.
Nine months before Pearl Harbor, he transferred to the Army Air Corps. He was placed on reserve status in 1946 as a lieutenant colonel. Prior to his release he was in charge of all Army Air Force cadet military training.
Colonel Thieme then attended the Dallas Theological Seminary, where he was graduated suma cum laude. There he acquired the Biblical science of textual critcism and further study of the original languages, making a total of nine years of Greek and five of Hebrew.
Following seminary, Colonel Thieme came to Berachah Church where his isagogical, categorical and exegetical teaching of the Word of God has become a worldwide ministry.
00038 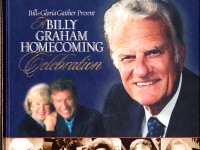 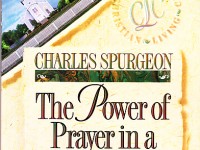 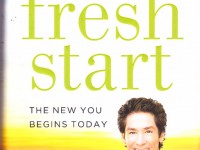 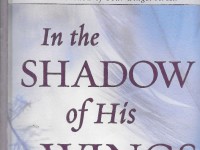 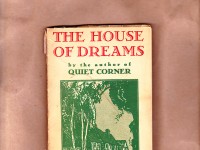 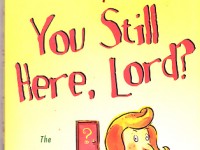 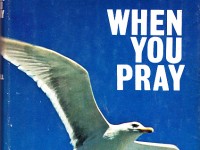 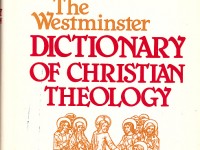 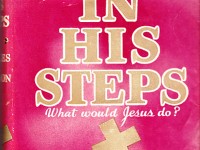 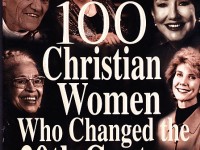 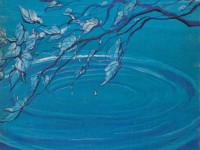 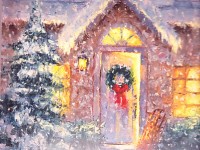 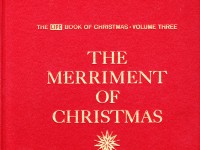 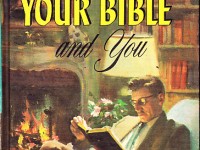 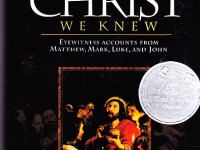 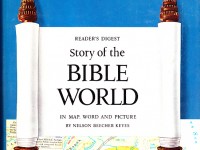 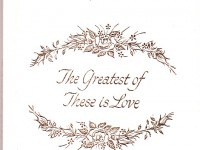 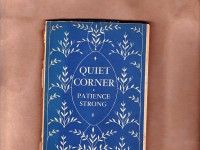 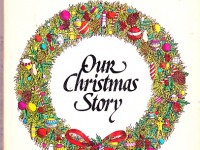 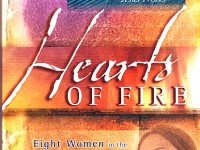 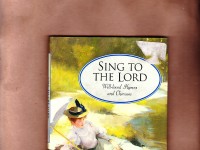 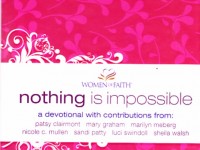 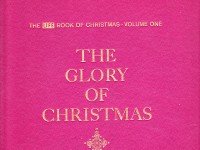 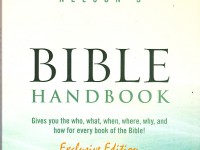 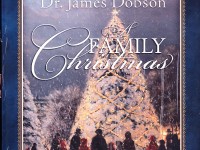 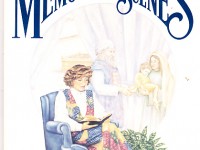 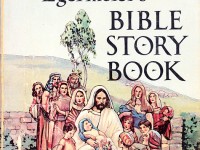 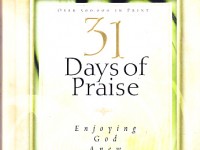 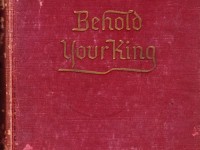