ICE ROAD TRUCKERS: The Complete Season One DVD-Set. Released by A&E Television Network for the History Channel in 2007. Take An Adrenaline-pumping ride on one of the most dangerous roads in the world.
It's one of the most perilous roads in the world, a strip of ice built on frozen lakes that connects remote billion-dollar mining outposts in northern Canada with civilization 350 miles away. In the brief two months a year that the road is passable ten thousand loads, some weighing as much as twenty-two tons, will travel over the highway in an urgent race to provide critical supplies to the camps before the ice melts.
ICE ROAD TRUCKERS follows the competition and camaraderie of six truckers over a season on the ice road, as they brave white-outs, thin ice, and the deadly cold to perform one of the most dangerous jobs in the world. From the construction of this massive frozen highway and the preparation of the truck fleet, to the risky final days when the ice begins to melt, THE HISTORY CHANNEL takes views on a thrilling, adrenaline-pumping ride. 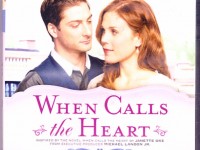 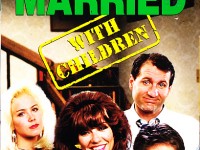 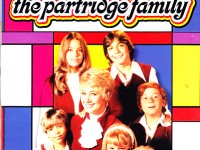