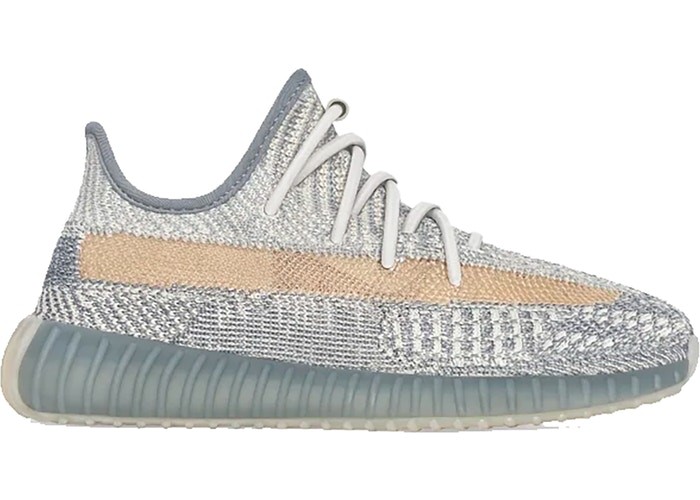 Yeezy adds a flare to one of its most well-known designs with the adidas Yeezy 350 Yecheil Reflective, now available on StockX. This 350 V2 strays away from the usual earth tones with a colorful palette, making it stand out from previous releases. This model was released in both reflective and non-reflective variations.

This Yeezy 350 V2 is composed of a black upper with white, red, yellow, and blue accents. A black Boost cushioned sole and black side stripe completes the design. These sneakers released in December of 2019 and retailed for $220.

We only accept credit card payment or PAYPAL payment

We ship via DHL or USPS services to United States. It usually takes 2-4 business days to ship to U.S. For anywhere else, please contact us first before placing an order. Price and shipping fees DOES NOT include customs duty and VAT. Customs duty and VAT are buyer's responsibility. Please do not hesitate to contact us if you have any questions. Thank you.

returns within 30 days after purchase with following policies: * Returned items must be in unworn condition with the original box to be eligible for a refund. * After we inspect the item and confirm it is still in pristine condition with original packaging, we will refund full amount LESS shipping cost to you. In other words, buyer will be responsible for the shipping cost which incurs in the process. * Bought something but it didn’t fit, wasn’t what you expected or simply changed your mind? Don’t worry. Send it back and PayPal will refund your return shipping cost*. Activate now to enjoy this service on your next purchase. 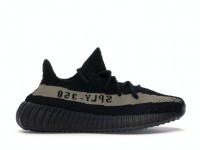 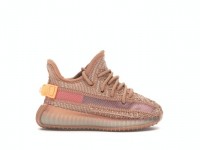 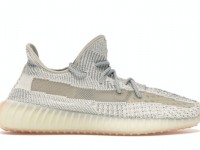 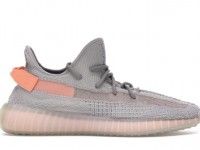 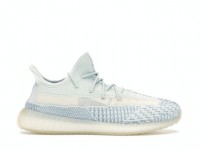 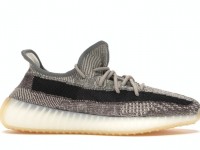 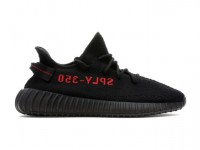 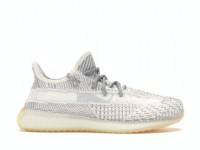 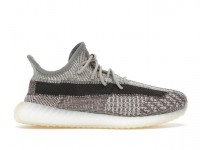 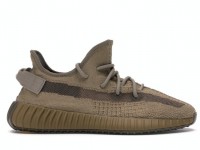 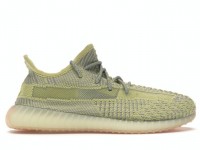 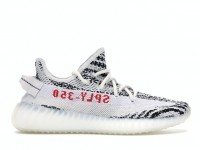 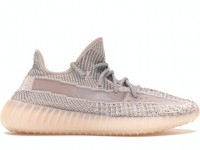 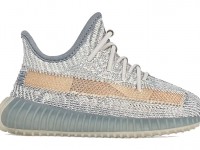 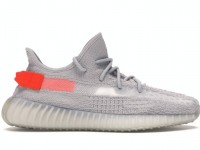 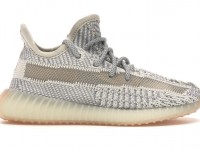 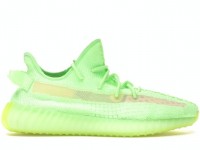 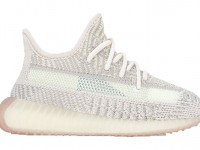 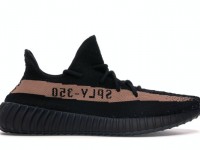 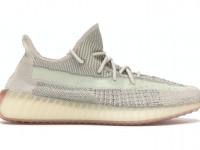 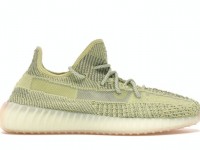 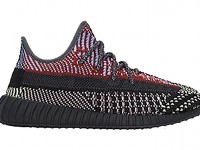 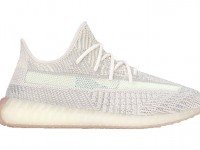 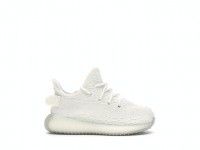 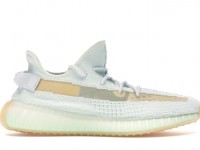 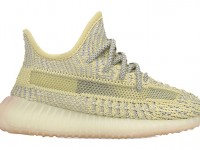 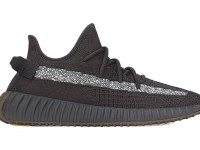 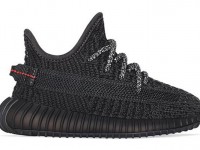 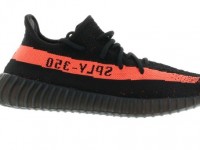